A new divorcée starts selling her delicious cupcakes from a pink food truck, to the chagrin of her ex-husband. Can she be a single mom, run a thriving business, and solve strange murders in the quirky town of Gary, Oregon? Each book includes cupcake recipes!

Book 1: Sweets and a Stabbing

After a messy divorce, forty-four-year-old Amelia Harley has taken back her maiden name and decided to sell homemade cupcakes out of a food truck. With the help of her two teenage kids in picking out the name and color of her truck (pink, of course) and using social media to help spread the word, Amelia is ready to roll in Food Truck Alley.

However, a man is found stabbed to death in the dining area, and the young man from the burrito food truck next to Amelia’s is arrested. Matthew is a big, tattooed former gang member, an obvious suspect, but Amelia believes he is not the killer.

Can Amelia save an innocent man? Can she make her food truck a success and make her children proud? Find out in the first novella (30,000 words) in The Pink Cupcake Mysteries.

Amelia gets her first catering job at a police officer’s bridal shower in conjunction with a hip restaurant called the Twisted Spoke. When Dana the waitress gets her throat slit in the restroom, suspects are difficult to narrow down. Dana has stolen many boyfriends and husbands, and she makes enemies everywhere she goes with her bad-girl shenanigans.

Amelia and Detective Dan have different ideas on who could have done it. Could any of the police officers at the party be involved? The jilted girlfriend whose boyfriend Dana stole? An angry coworker? Practically everyone is a suspect.

Can Amelia pull off her first catering job… and solve another murder?

Book 3: Food Festival and a Funeral

When Amelia gets her pink cupcake truck a spot at the town’s popular food festival, she puts herself in the middle of another murder investigation.

The mayor is poisoned after trying some of the food for the cameras, and the creepy hotdog vendor next to Amelia’s truck is Detective Dan’s main suspect.

However, a lot of people want the mayor dead—his jilted ex-wife, his staff, the corrupt businessmen, townspeople he’s screwed over… how is Amelia supposed to get to figure out the real killer AND keep her cupcake business afloat?

A reporter from LA comes to town and is found strangled to death in a local motel. He’d been inquiring about a cold case: ten years ago, a boy was killed in the playground, but the murderer was never found.

Amelia thinks if they can find the reporter’s killer, they can finally catch the boy’s killer. Between creating a new lemonade cupcake recipe and a savory chili cornbread muffin, Amelia acts on her instincts to finally solve the case. But will her bold actions put her, as well as her children, in danger? 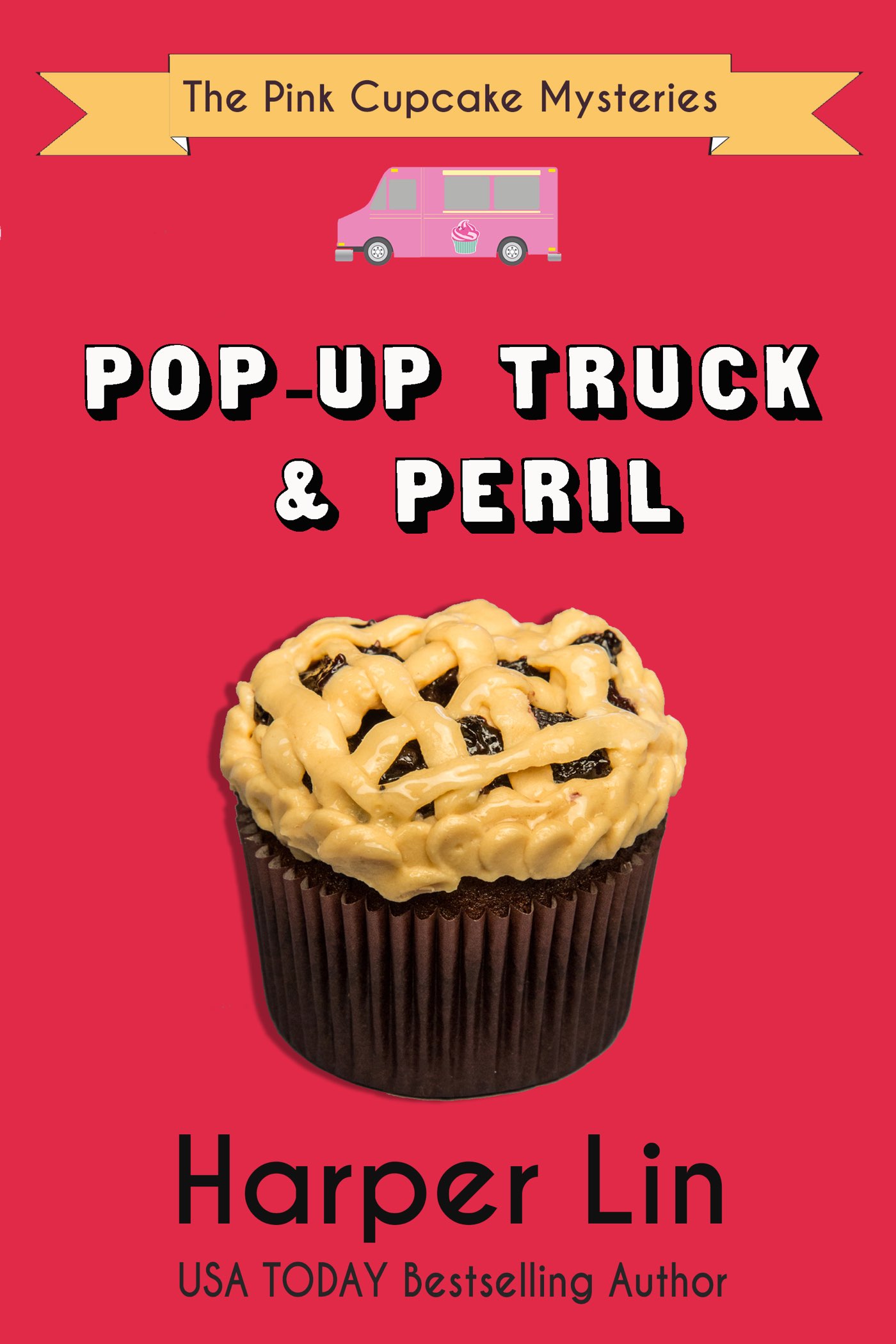 Amelia’s best friend Christine calls her in a panic: the secretary at her workplace has just been stabbed to death in an office-supply closet.

Master Ketchup has hundreds of employees, and anyone could be the killer. Amelia agrees to sell cupcakes for the week in the industrial neighborhood to give Christine moral support.

But as much as Amelia tries to keep her nose out of it, she can’t help but investigate another dangerous murder case.

Amelia’s cupcake business is more popular than ever, but between running the Pink Cupcake and making catering orders, she is burnt out. As she and Lila look to hire an assistant, they hear a customer has died after slipping off a roof. Could it really be an accident, or was it murder? And could the murderer be someone who has just commissioned Amelia to bake one hundred double-chocolate raspberry cupcakes for the victim’s wake?

In the middle of a messy custody battle with her ex-husband, Amelia volunteers to organize a high school bake sale to raise money for Meg’s art club. After a frightening police lockdown at the school, which turned out to be due to the death of a student, Amelia wants to help.

She also has ulterior motives to be inside the school: to get to the bottom of why a popular football player was found dead in the school gym.

When Amelia is interviewed about her cupcake business for a popular food magazine, she also learns about the death of an old classmate. Spencer Randall had always been a ladies’ man, but in recent years, he’d taken to dating wealthy older women for their money. He was found dead on a hiking trail, beaten to death. With multiple women fighting over him, Amelia and Dan have their work cut out for them.

In the middle of a stakeout with Dan, Amelia also uncovers her ex-husband’s latest scandal… 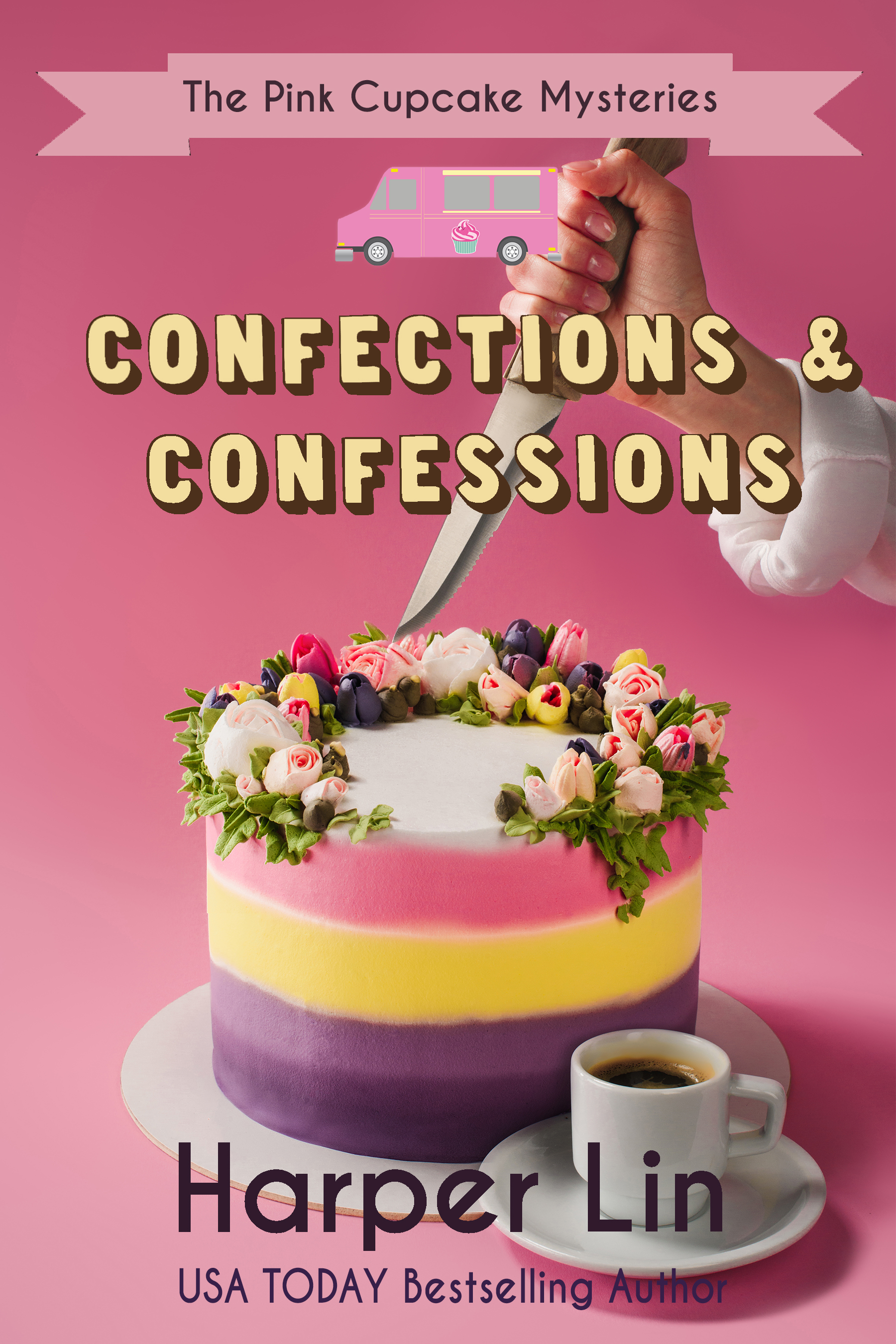 As Amelia searches for a second food truck to expand her cupcake franchise, John drops another bombshell to complicate her life. She pays her crazy ex-husband no mind, especially when her true love, Detective Dan Walishovsky, needs her help in solving his most difficult case yet.

A serial killer is murdering young prostitutes in a seedy part of town. These women are all brunette and almost as young as Amelia’s daughter Meg.

Can Amelia find the dangerous murderer and the right truck and staff for her growing business?

Book 10: A Death Before the Wedding 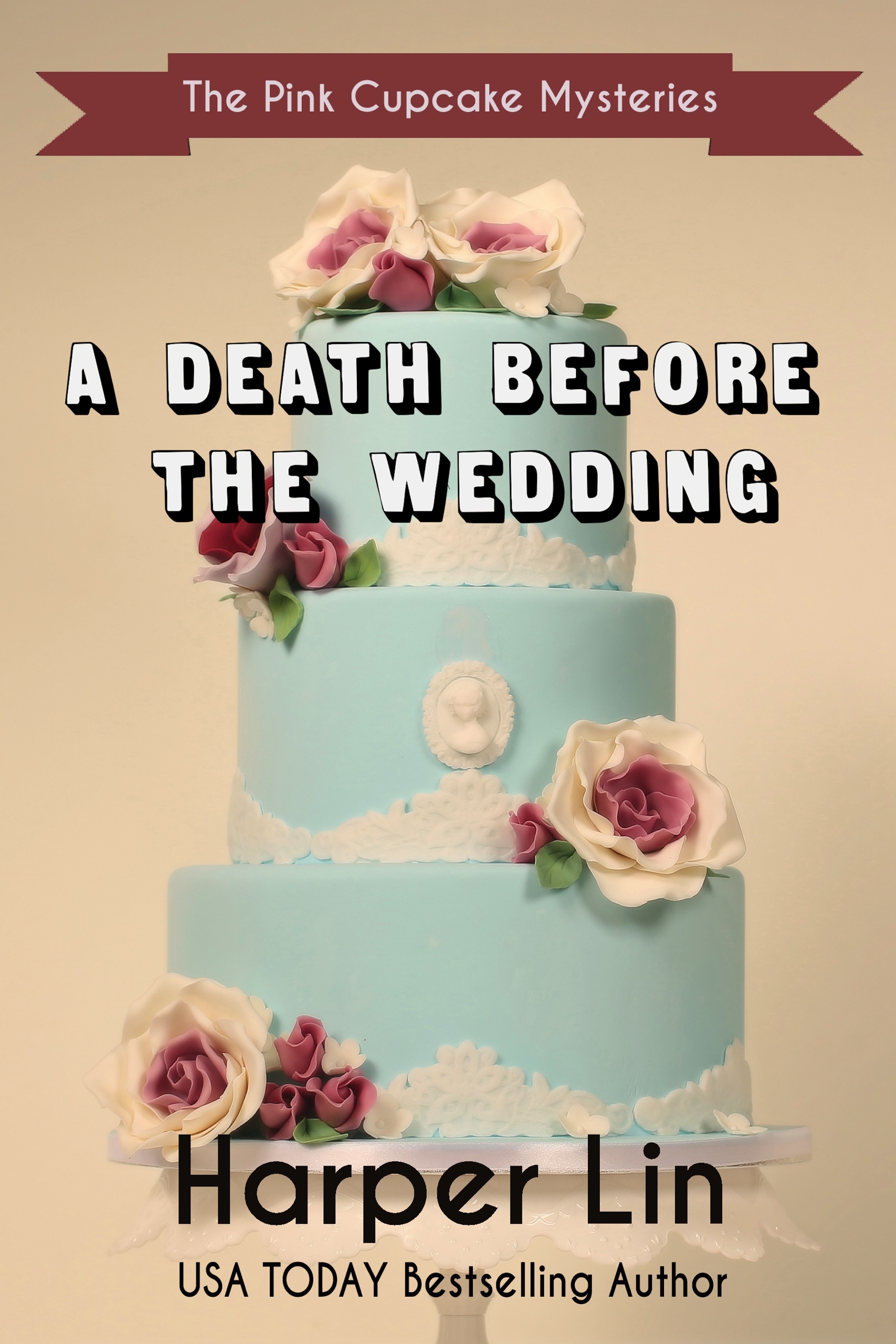 Bride-to-be Amelia Harley has a second cupcake truck to renovate and a second wedding to plan. When she visits a wedding venue called The Old Barn, the proprietor gets stabbed and left to die. Any one of the people on the estate could have been the killer.

Can Amelia solve this baffling murder, hire a second baker for her expanding business, put her nosy ex-husband in his place, and plan the wedding of her dreams? Find out in another Pink Cupcake Mystery that’s sweet enough to sink your teeth into.